We believe brand interaction is key in communication. Real innovations and a positive customer experience are the heart of successful communication. No fake products and services. The customer is king, their lives and needs are the inspiration. 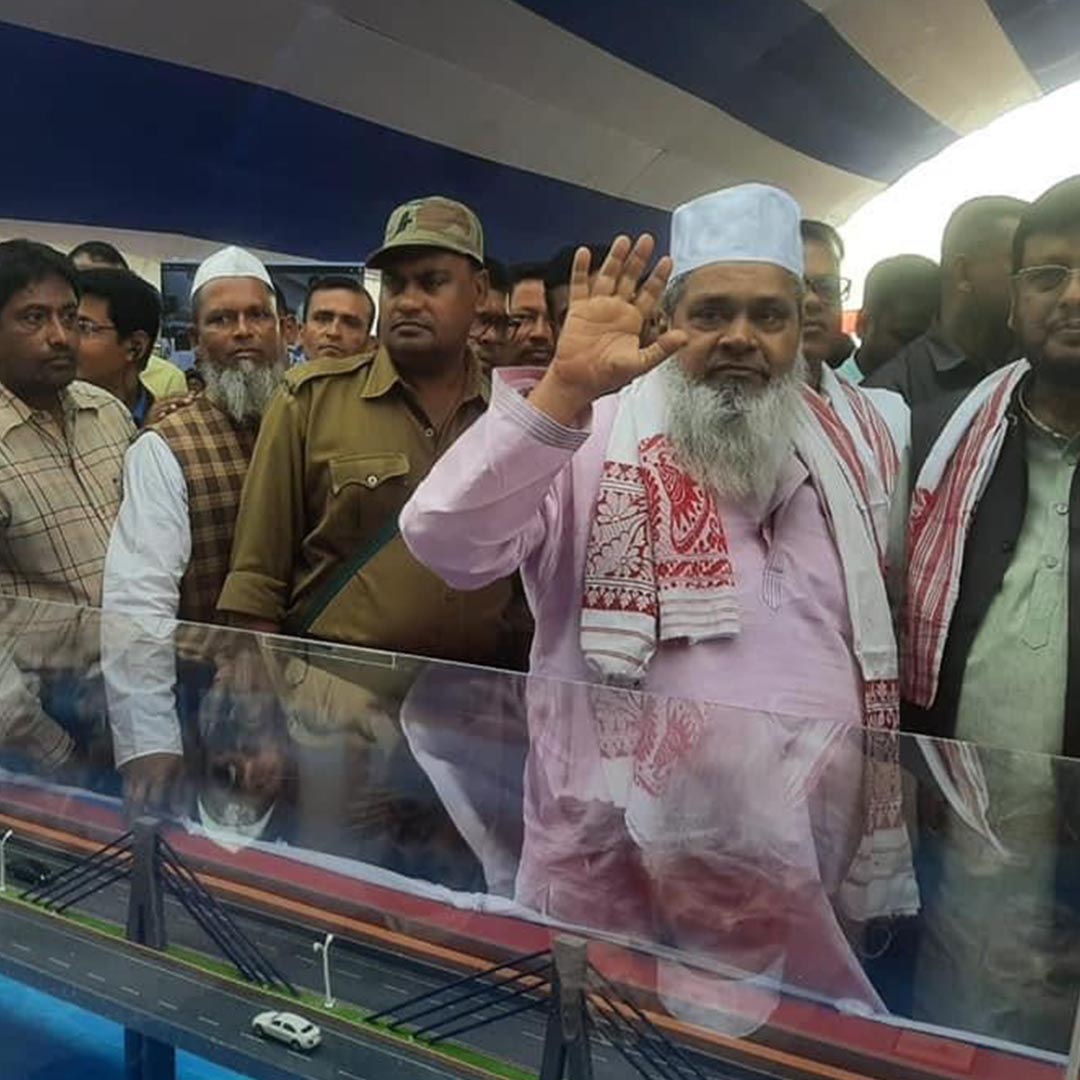 Mission Is To Help

Innumerable cases of oppression and subjugation have been meted out upon the religious and linguistic minorities as well as the Tea Tribes and Tribals in addition to other marginalized communities of Assam in various parts of the state since independence of the country. During the six years long Assam Agitation, thousands of Muslims and Hindus of Bengal origin and people belonging to ethnic Bodo community were killed and an environment of mistrust was created among the communities. The Muslims and Hindus of Bengal origin as well as the Koch Rajbangshis and Garos were branded as the illegal Bangladeshi mostly in the Brahmaputra valley irrespective of their nationality and contribution to the nation building. These communities consist of more than half of the total population of the state and they are the most backward and underdeveloped population of the State in every parameter may it be education or health or employment. Infrastructures development activities in the areas of their usual inhabitation have also been systematically denied by the successive Governments to keep them backward and oppressed, which has become distinctively visible across various districts of Assam. Adivasis, other ST and SC communities in several parts of the State are also facing severe impediments and struggling hard to assert their rightful aspirations.

In such a situation, after presenting hundreds memorandums to concerned authorities and failed meetings with the Government on the plights and development related issues of the above mentioned oppressed of the State, in 2005, community leaders, intellectuals, prominent lawyers and social activists of these communities decided to constitute a political party under the leadership of Maulana Badruddin Ajmal, the then President of Assam state unit of Jamiat Ulama-E-Hind.

The instant factor behind formation of the All India United United Democratic (AIUDF) was very significant. Many people do not try to know or understand that the AIUDF was not formed in protest of the repealing of the Illegal Migration (Determination by Tribunal) Act, as it has been propagated, but the party was formed to fight for the rights of these oppressed and deprived communities for their all around development and to struggle for their due share.

The All India United Democratic Front (AIUDF) was formed on the 3rd of October, 2005 at the District Library, Guwahati. Within a short span of time the party became the most popular political outfit among the marginalized communities as it was able to raise their voice against the age old oppression and suppression by the governments. They could see a ray of hope in the activities of the party for the solution of their long-pending problems.

AIUDF believes that the State cannot progress and prosper leaving behind more than half of its citizens underdeveloped and marginalized. The party is committed to the aspirations of each and every citizen of the country irrespective of their cast, creed, language, region and religion. It is also committed to peace, territorial and social integrity and to the development of the country. 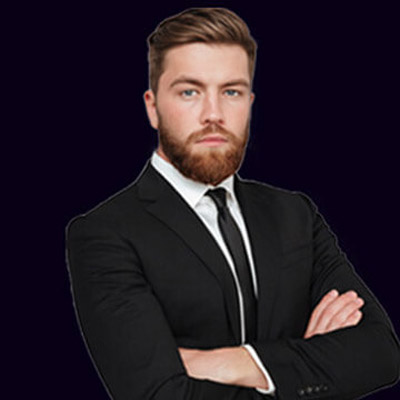 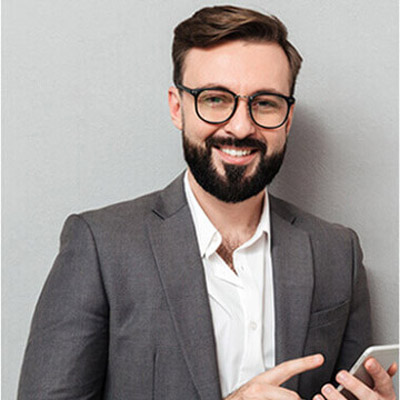 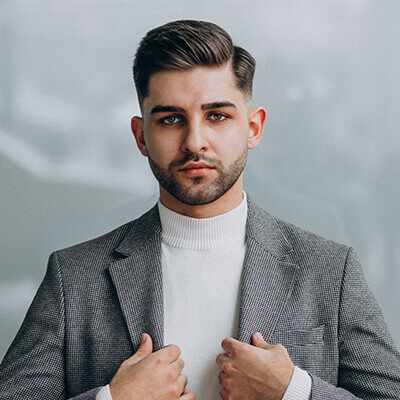 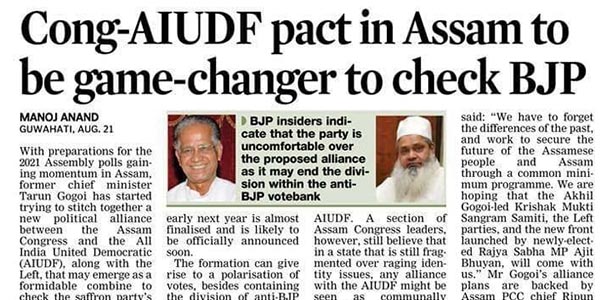 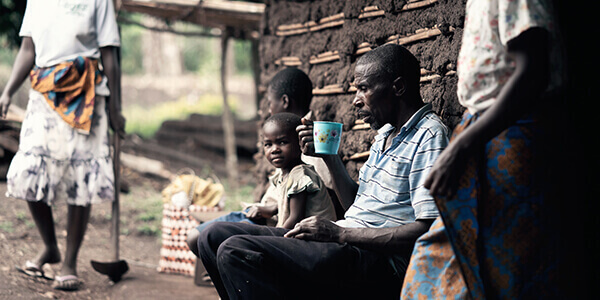 Thousands of volunteers with a mission

Copyright @ 2021 . All Rights Reserved by AIUDF